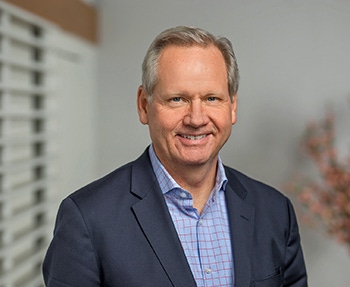 Macromatic has named Christopher B. Curtis as Non-Executive Chairman of the Wisconsin-based manufacturer of electronic control and monitoring products.

Chris is recognized as a top global leader in technology and manufacturing. During his 30-year career, Chris has extensive strategic and operating experience with manufacturing companies in the aerospace, electrical, climate control, and water/wastewater industries.

From 2014-2018, Chris served as Chairman of Munters AB, an air treatment equipment manufacturer.  Chris also served as the Chairman of the National Electrical Manufacturers Association (NEMA) in 2014 and was later recognized in 2016 for his contributions to the industry by receiving the Bernard Falk Award.

Announcing the appointment, Macromatic President Steve Sundlov said, “We are honored and privileged to have someone of Chris’ caliber involved with Macromatic.  Chris will provide us with invaluable leadership and strategic guidance as we evolve our go-to-market strategies and penetrate new markets.”